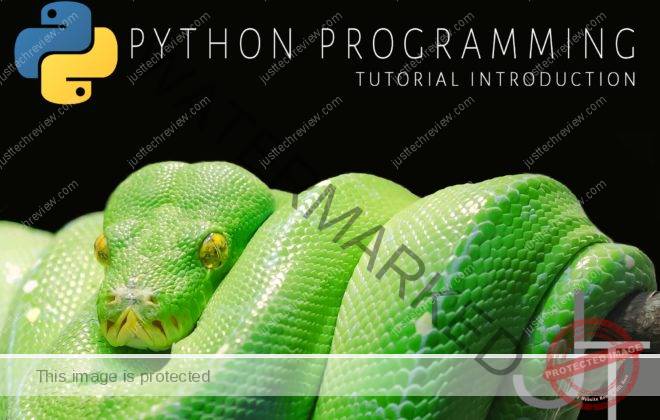 Python Is the No.1 Programing Language in 2019 and we believe that it will hold its position for upcoming years.

It’s a good idea to learn Python for specific tasks such as machine learning and artificial intelligence.

Also in the future, the requirement of Python programming language Will be much greater than today’s Requirement.

Python is the only language that supports Procedural Programming and Object-Oriented Programming Within a single program.

Python is an object-oriented programming language that can be used for High-level Scripting And Also it is an open-source language.

That means anyone can download and run python Without spending a lot of money.

you can install python On Windows by going into python.org and Clicking on the load option for Windows.

Just go to jetbrains.com and find pycharm and download the latest community version for a free trial.

it will show on your command line that which version of python is installed of your computer.

for Using Python in Mac OS X you will need an Integrated Development Environment (IDE) to do that.

Jet Brains pycharm is the best option for you just go to jetbrains.org to download pycharme for mac os.

language just don’t forget it will be easier if you are active on the learning path and keep on learning for better results.

python tutorials are comming soon first the normal one then ai and ml to stay tuned for more stuff.